The Eighth Street Bridge was originally constructed in 1913 and last rehabilitated in 1973. It is 1,959 feet long and 46 feet wide and has an average daily traffic volume of 16,950 vehicles. This large concrete span with its massive arches was built in 1912-1913 by the Lehigh Valley Transit Company. At the time it was built it was said to be the largest concrete bridge in the world. 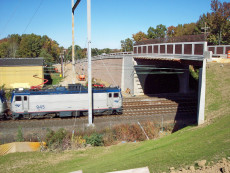 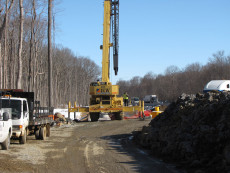 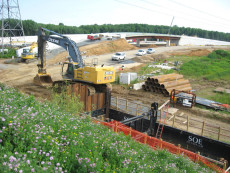 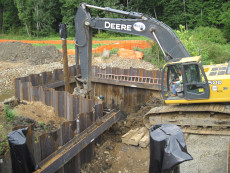 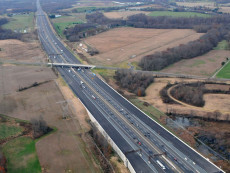 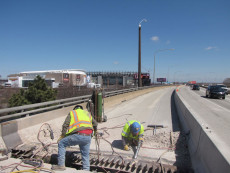 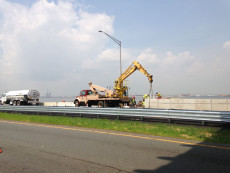 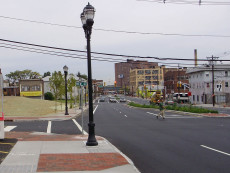 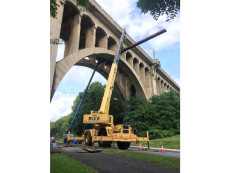